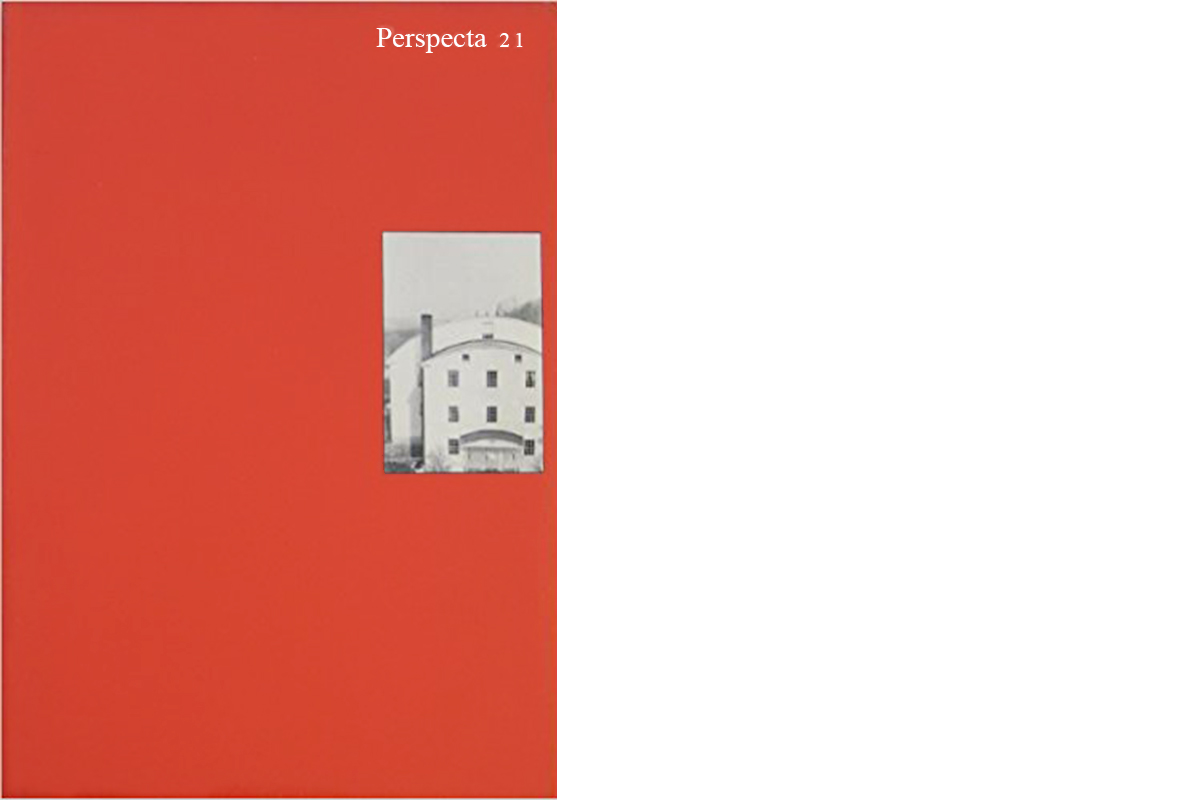 ‘It is now possible to see that, although stylistically different from previous architectures, modern architecture exhibits a system of relations similar to the classical. Despite the proclaimed rupture in both ideology and style associated with the modern movement, […] architecture since the mid-fifteenth century aspired to be a paradigm of the classic, of that which is timeless, meaningful, and true. In the
sense that architecture attempts to recover that which is classic, it can be called classical.’

In the development of his paper, Peter Einseman establishes how Modern and Postmodern architectures, despite their proclaimed rupture, carry on with the classical episteme by extending the three fictions: representation, reason, and history. He ends by laying the foundations of an architecture that would, finally, be non-classical.