An eco-neighbourhood is emerging on a brownfield site on the outskirts of Strasbourg. At its eastern entrance, COSA is responsible for the coordination of the Block I project and for supporting DEA architectes and Denu & Paradon architecture in the design of the apartment buildings. COSA is also developing a mixed-use residential and office building, a 340-space overground car park and the central area of the block. 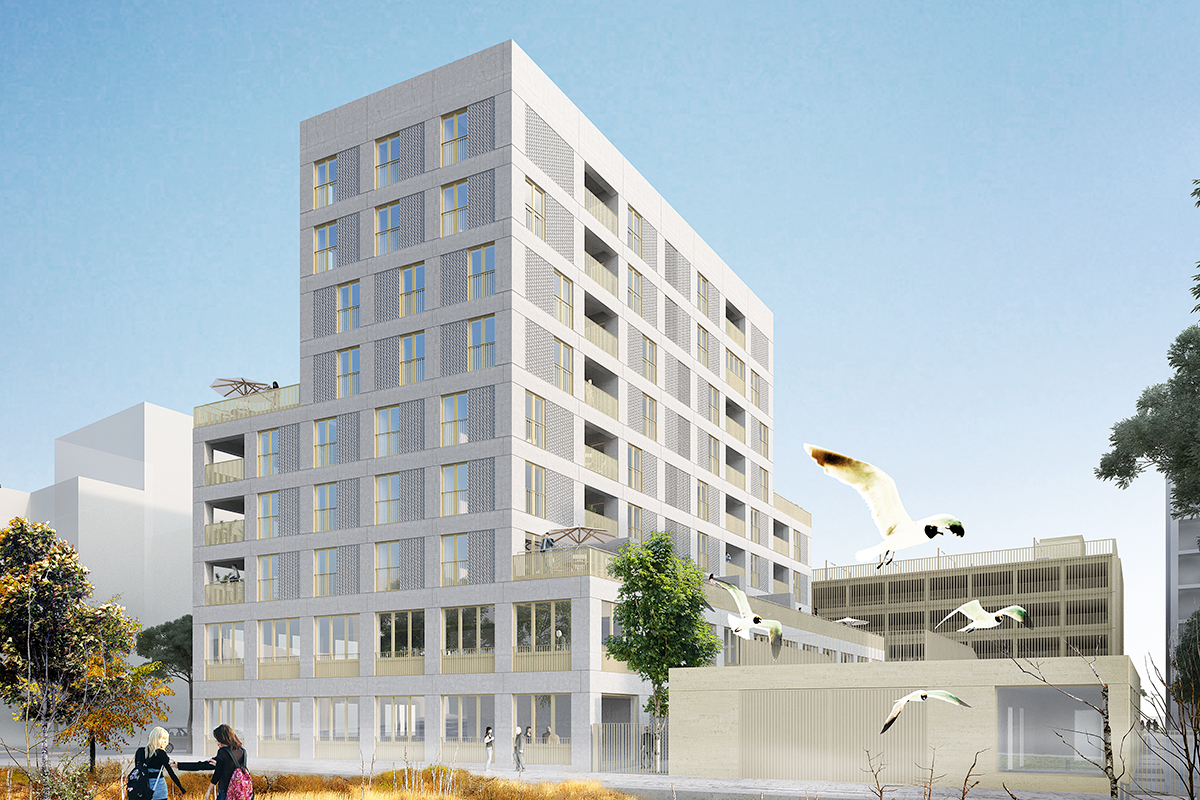 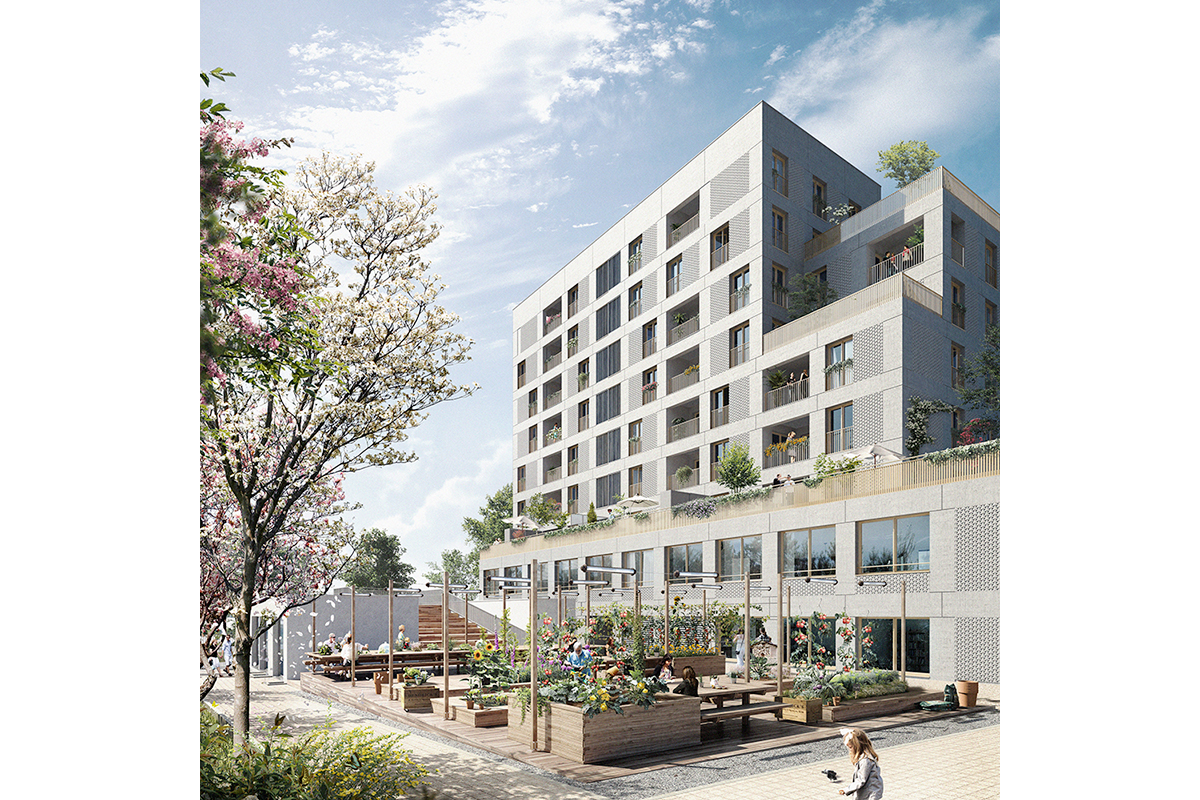 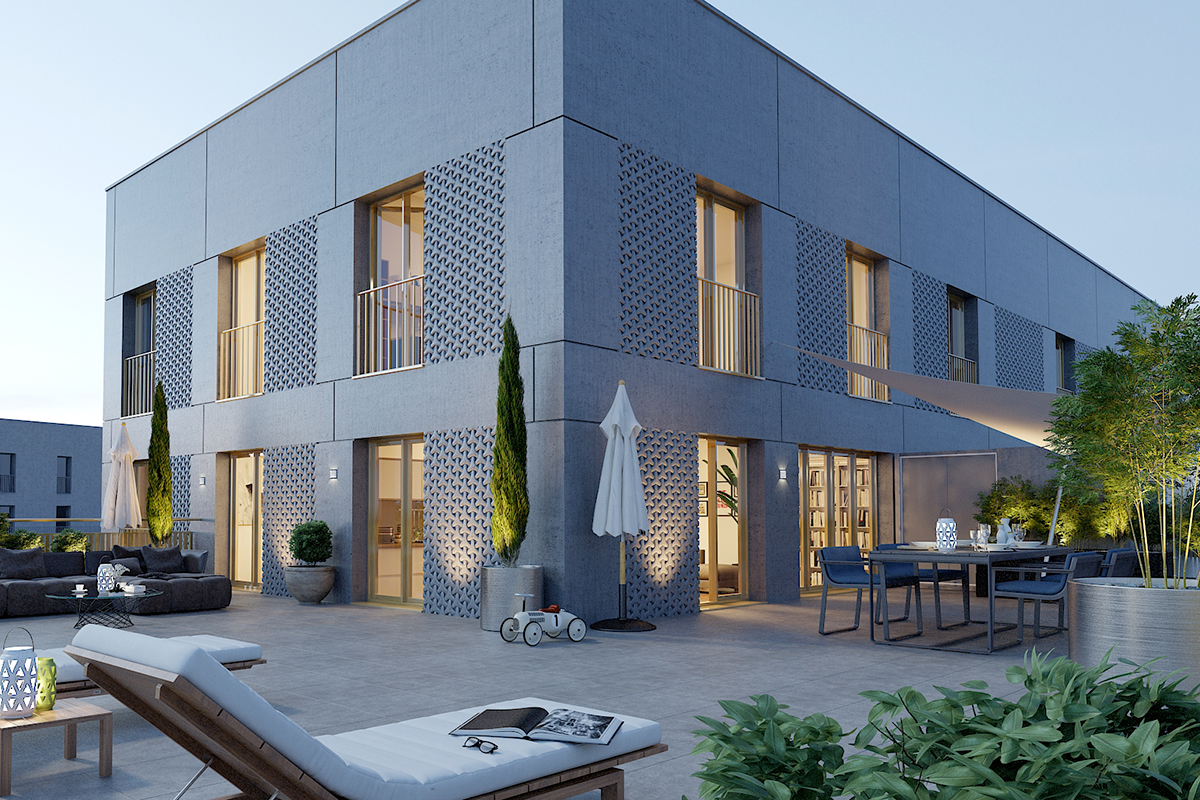 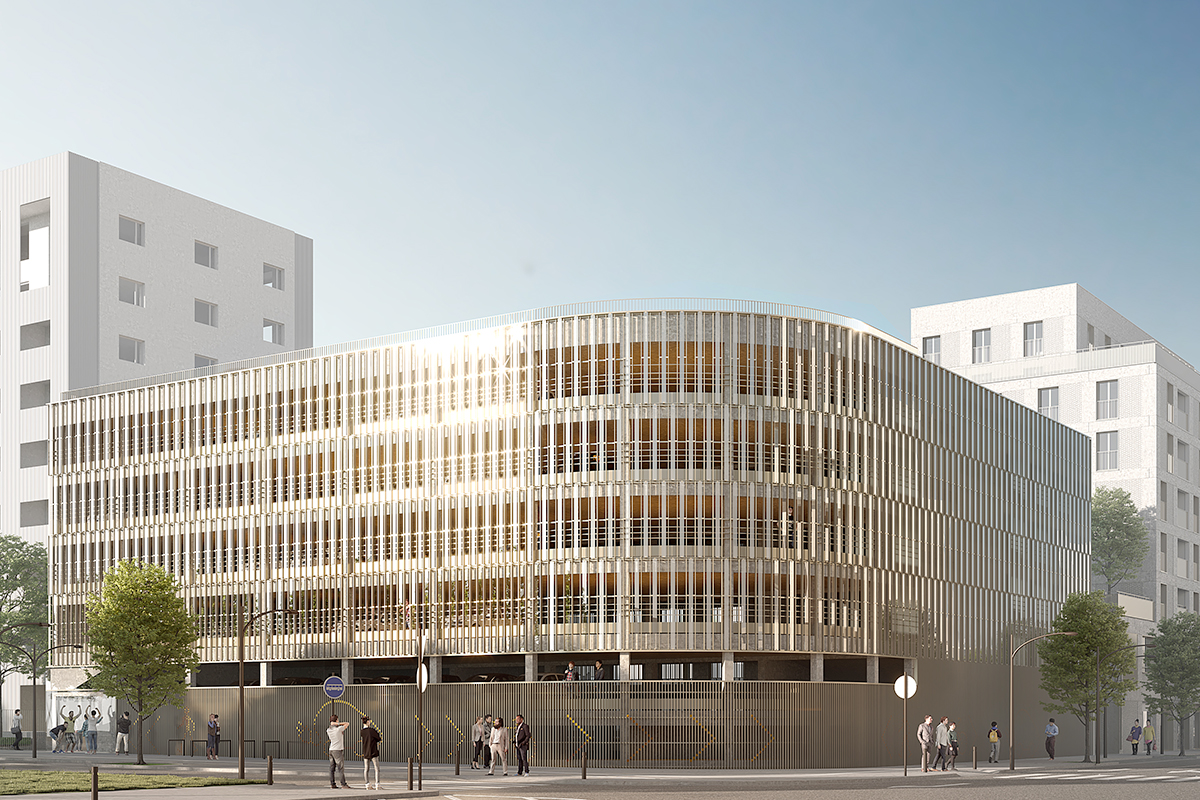